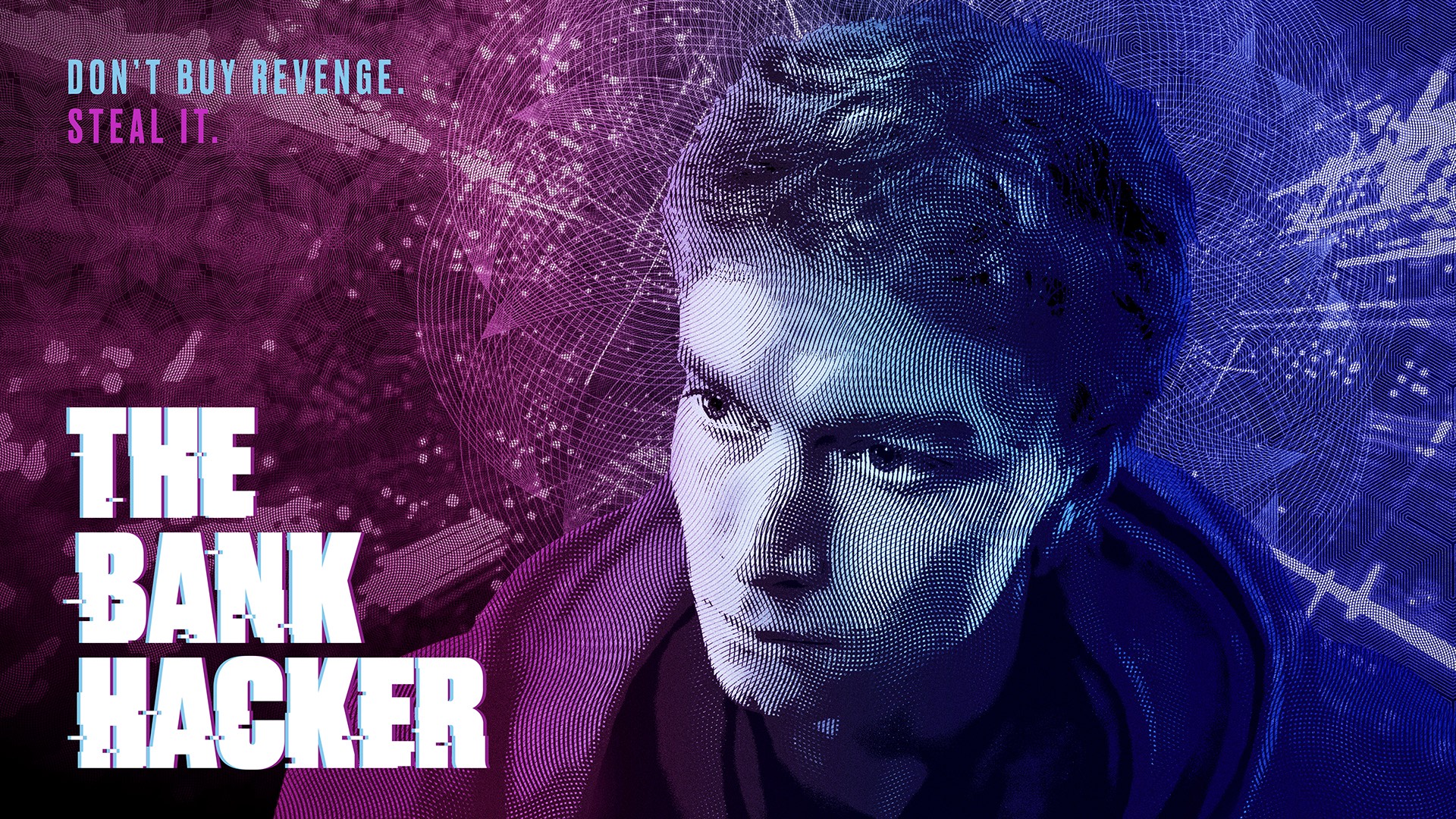 The Bank Hacker aired on German ZDFneo and will be on the Streamz platform under its original title "De Kraak" in fall 2021.

A teenager commits a daring bank heist in this high-stakes, character-driven thriller.

After two years in prison, professional con man Alidor Van Praet needs to rebuild the illegal fortune the police seized from him. When he spots 19-year-old Jeremy Peeter’s hacking skills at a computing convention, he knows this shy teenager is the key to making it happen.

Together with Alidor’s expert team, they mastermind a plan that is as ingenious as it is daring: to hijack the digital highway of money transfers that run between banks.

It’s a score that could make them hundreds of millions in cash – but for Jeremy, it’s about more than that. This is his chance to get revenge on the financial system that drove his father to suicide.

Soon however, Jeremy begins to realize just how ruthless a criminal Alidor really is – but then Jeremy isn’t quite what he seems either. As the heist unfolds and events take an unexpected turn, who is really in control?

We have a special effect on you!

THANK YOU GEORGES IN A NUTSHELL

MORE ABOUT THANK YOU GEORGES

Manage Cookie Consent
We use cookies to optimize our website and our service.
Manage options Manage third parties Manage vendors Read more about these purposes
Preferences
{title} {title} {title}
Human: The World Within