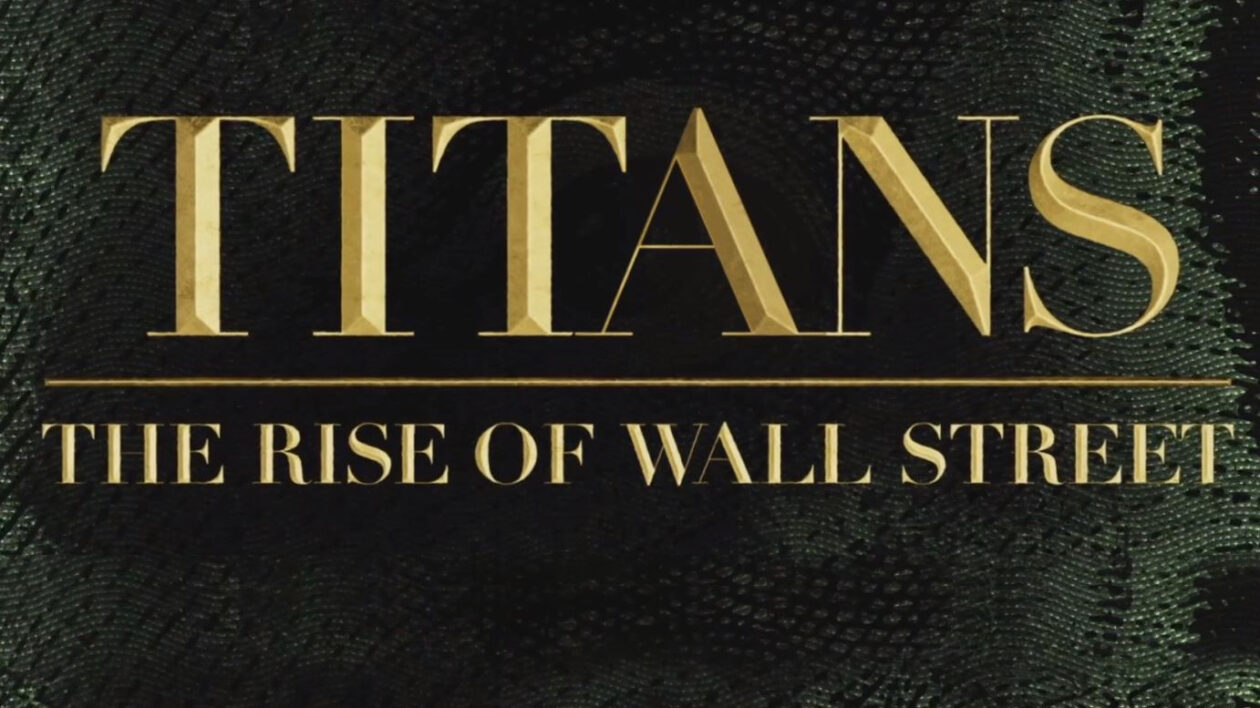 This documentary series exploits world’s fascination with Wall Street by fully exploring its stories — its banks, its firms, its CEOs, even its criminals — and, more importantly, how Wall Street works. Each instalment is brought to life with powerful drama, archival footage and gripping sit-downs with the most influential CEOs, investors and traders living today to provide the definitive account of the power, opulence and perilous missteps of American finance.

Thank You Georges created full CG recreations of Wall street at several stages troughout history, showing it's evolution and growth. Beside that classic compositing work, clean up and matte-paint were also needed on the project.

Titans: The Rise of Wall Street "TRAILER" from CuriosityStream Production on Vimeo. 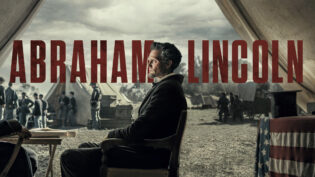 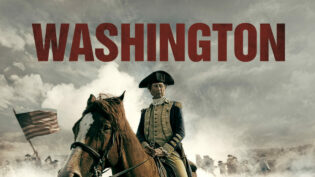 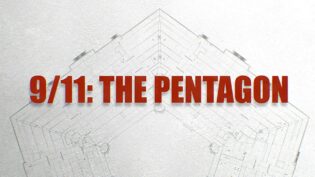 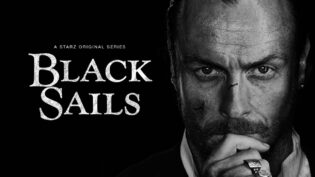 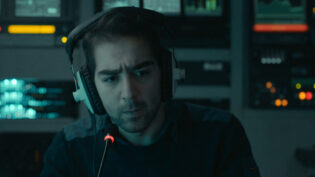 We have a special effect on you!

THANK YOU GEORGES IN A NUTSHELL

MORE ABOUT THANK YOU GEORGES